From the D-Day landings on June 6, 1944, through to the removal of the German Army at Falaise on August 21, Normandy marked the scene of some of Canada’s most significant military feats of WWII.

The Canadian Army, invading at Juno beach, totaled 14,000 with the Navy having added 10,000 sailors and 110 ships in support, as well as the RCAF having 15 fighter and fighter-bomber squadrons as part of the assault. That day, there were 1,074 Canadian casualties including 359 killed. 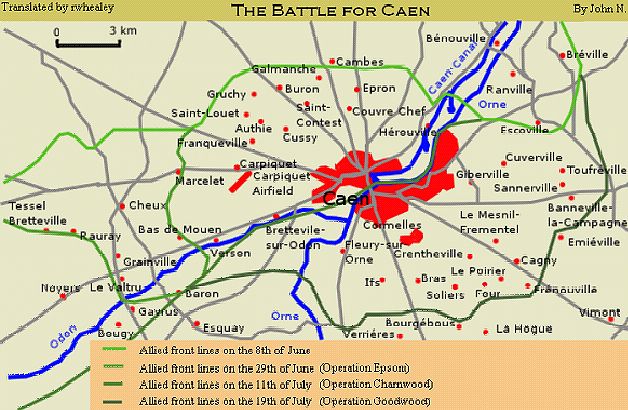 When the Battle of Normandy ended in August, there were 18,700 Canadian casualties, with more than 5,000 having died. If D-Day was a success, the break-out of the allies from Normandy was not. It took a whole summer of hard fighting. The Normandy capital City of Caen was originally a D-Day objective. Originally there was fierce opposition from the 12th SS Panzer Division which infamously murdered 156 Canadian soldiers they had taken as prisoners the first week of the invasion.

It took until early July for the Canadians to advance close to Caen and the first major target was the airport for the city in the village of Carpiquet. Weeks of intense fighting remained for the weary Canadian vets of D-Day and for the newly arrived untested soldiers. Under the command of General Harry Crerar they fought battle after battle at high points and cross roads in and around Caen; namely at Vaucelles, Bourguebus and Verrieres Ridge. On August 20 the Allies finally closed the Falaise “Gap circling the remaining Germans that had not completed their retreat through the narrow opening.

The Normandy campaign finally ended on August 21 with Canadians playing a major role in the capture of approximately 150,000 German soldiers. Now the march through Belgium, Holland and on to Germany could begin. German casualties totaled 200,000 and the allies suffered 209,000 wounded and killed. Many of the allied soldiers were fresh to the war and had faced battle-hardened Germans. Allied air power and numerical superiority had won the day.

Three local area soldiers lost their lives in the Battle of Normandy. Here are their stories. 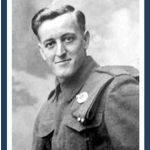 Laird Redford Beresford was born in Southampton on October 3rd, 1918 to John and Winnifred Beresford.

He had lived all his life in town and was very popular and active in the community.  At 22 years of age, he was a lean 5’ 7” in height and weighed in at 118 lbs.

He attended the Presbyterian Church and was also active in the Orange Order.  He had worked at the Hepworth Furniture Factory and was working at Dominion Plywoods Ltd. prior to enlisting in the army on August 6, 1940 at London.

He arrived in Petawawa a few days later and entered the Royal Canadian Engineers training centre. He qualified as a Tradesman Class C (Carpenters helper) in January 1941 and was assigned to the 3rd Division Engineers.

He left for England in July 1941 and there became part of the big wait until the invasion started on June 6, 1944.

Following success at Juno Beach, the Canadian Army had a long and difficult battle for the City of Caen a few miles inland in Normandy.  An airfield close to Caen, at Carpiquet was the target in early July. The village was the centre of the battle on July 4th when Laird was killed. On June 5th his comrades succeeded in securing the town.

He was initially buried in a temporary burial area at the Carpiquet Airport and then moved, after the war ended, to the Bretteville-sur-Laize Canadian War Cemetery a few miles east of Caen. There are at least two other Southampton boys buried in this cemetery along with 2,874 in total and 2,792 that are Canadian.  This is one of the largest Canadian cemeteries in Europe and is an indicator of how violent the battles were in Normandy following the invasion.

Laird was 25 years of age.  His two brothers were also in active service and survived. His brother Edward served in both WWI and WWII.  His brothers and sisters lived around the province and there are still some descendent relatives in the area of Bruce County. 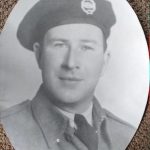 Angus Munro Mcleod was born in Southampton on October 8, 1910. His father Angus was one of the MacLeod(s) that arrived in Canada from the Scottish Outer Hebrides Island of Harris & Lewis,

Growing up, he was well known throughout town and was called Munro. He was active in the Presbyterian Young Peoples and sports groups and, after finishing school, he attended Stratford Normal School and taught in Timmins for seven years before enlisting. For two of those years, he was a member of the local Military reserve in Timmins and was a reserve Second Lieutenant. On August 4, 1942, he enlisted in Timmins in the 2nd Battalion of the Algonquin Regiment.

His training took him across Canada to Red Deer, Chilliwack, Calgary, Camp Borden and Windsor Nova Scotia. Training qualified him as a motorcycle operator as well as gunner operator.

The invasion of Europe by the allies begun on June 6th, 1944 and Munro McLeod landed in France on July 4th with the 2nd Canadian Armoured Brigade, 7th/11th Hussars. They were known as the Sherbrooke Hussars and had distinguished themselves in WWI.

When Munro joined them in France, the Hussars were involved in the long drawn-out battle for Caen, the large city in Normandy. It was at the end of this battle on July 25th at 18:00 hours that he died.  He was 33 years old.

Among his personal effects was a pipe, a diary, a bible, some pictures and a silver identity bracelet. For his 723 days of service including 122 days overseas his mother received a War Service Gratuity of $227.62.

Munro is buried in the Bretteville-Sur-Laize Canadian War Cemetery a few miles south of Caen. This cemetery also has the two local boys Ralph Black and Laird Beresford buried there.

Many Macleod/Mcleod family descendants still live in Southampton and the surrounding region. 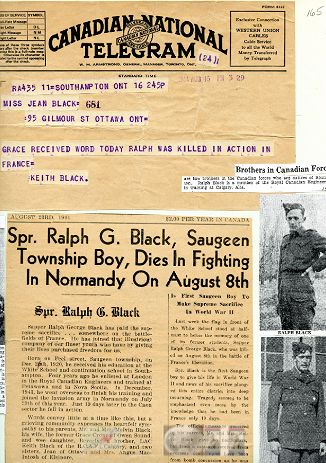 Ralph George Black was born in Southampton on Boxing Day in 1920. His family farmed on the outskirts of town and he had a brother Keith and a sister Jean.

He was working as a driver and helping on the farm when he enlisted in London on August 6, 1940. He joined the Royal Canadian Engineers and received training as a military driver in Petawawa. He was also a military bandsman, playing the horn.

On Aug. 8, 1942 he was granted permission to marry Grace Crone of Owen Sound. They had two children, Beverley Sharen and Wendy Lee Cheryl.

The invasion of Europe by the Allies begun on June 6, 1944 and Sapper Ralph George Black arrived in France on July 15th. There had been violent battles for weeks following the invasion leading up to and around the city of Caen in Normandy. Finally, the Germans were driven out of the city and were being slowly pushed back to the south and east of town.

It was during these actions on August 8, 1944, that Ralph George Black lost his life. He is buried in the Bretteville-Sur-Laize Canadian War Cemetery, a few miles south of Caen and in the same cemetery as Angus Monro McLeod and Laird Beresford.

The three men died during a 35-day period in this one of the most violent of battles that the Canadians fought in WWII.

There are descendent family members in our area, but I am not aware of any.

by Bill Streeter of Southampton 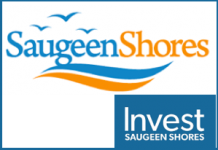 Have your say before August 18 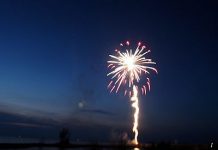 NO fireworks this year in Saugeen Shores 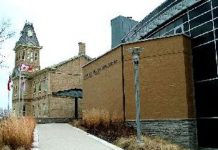 Minister announces support for Arts and Tourism Sectors in Huron-Bruce 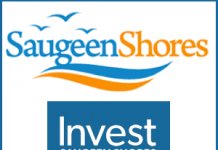 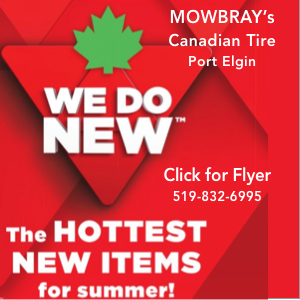 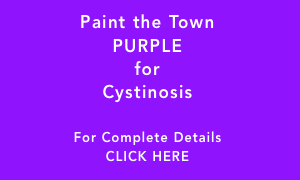 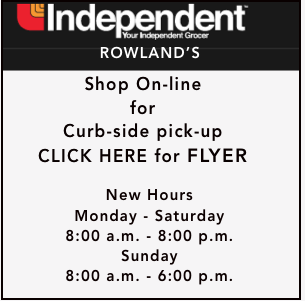 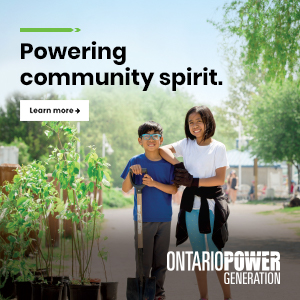 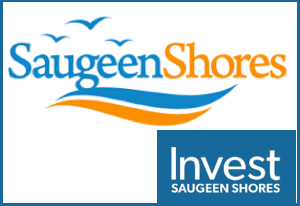 Have your say before August 18

NO fireworks this year in Saugeen Shores